Berlin on Bike began with a simple observation: Germany’s capital is just too big for two feet. Tourists who visit Berlin and expect to see its sights in one afternoon, just as they did in Florence or Amsterdam, are often disappointed. They spend as much time waiting for buses and subway trains as they do exploring the city itself. Luckily for them, our company offers them the trick that anyone who lives in Berlin has long since figured out: It’s a breeze on a bike. The city is flat, green, and highly accessible by bike - with bike lanes and quiet streets, even in the center! Within a few hours, you will get to know a lot about Berlin.

Our expert guides show you the best spots, take you back into Prussian history, cycle along the strip where the Berlin Wall used to be, and describe what life was like in the former East. We offer one English guided tour daily, the “Berlin’s Best Tour” or the “Berlin Wall Tour” (available from April to October). Public tours are also offered in German, Dutch, and several other languages upon request. Our tours usually last 3.5 hours, cover about 15 kilometers, and feature exciting and informative stops. 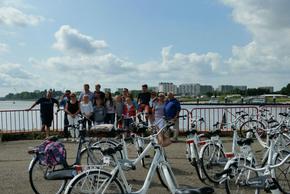 We organize guided cycle tours in and around the fantastic Belgian city of Antwerp. Discover Antwer….... 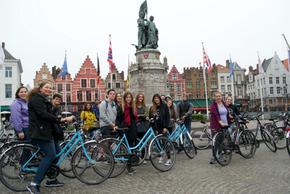 Since 2002, many eager tourists have experienced our rides on the cobblestone streets of historic B….... 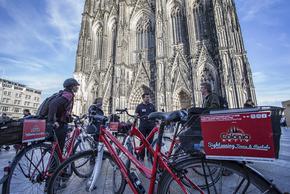 Colonia Aktiv offers the best possible way to experience Cologne by bike. We take you on a journey ….... 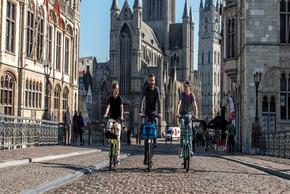 Cycling has always been my passion. I love to meet new people and show them around in Ghent, my hom….... 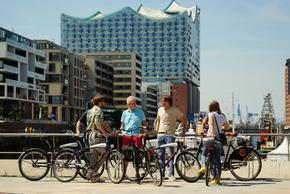 Hamburg City Cycles is based in St. Pauli, the perfect starting point for exploring the city by bik….... 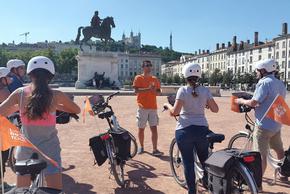 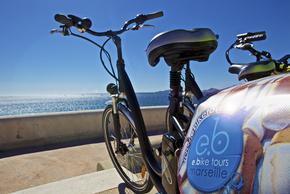 We are proud to introduce the first and only electric bike tour in Marseille. We believe the sight….... 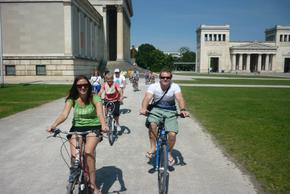 One of the best ways to see Munich is by bike. The wealth of Munich is our diversity. Wide-open par…....

We offer guided bicycle-tours in and around Münster (Münster Is the bicycle-capital of Germany). Ou….... 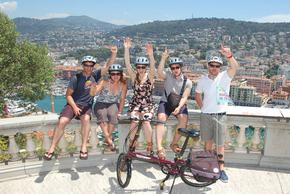 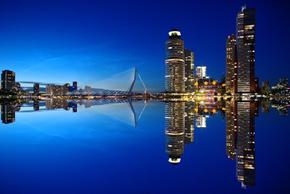 Hi I'm Ariane, owner and founder of Inside Rotterdam. Together with a team of personable guides I'm….... 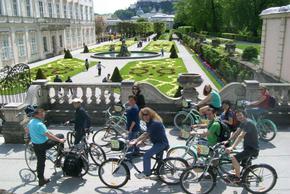 Are you planning to come to one of the most beautiful cities in the world? Did you grow up watching….... 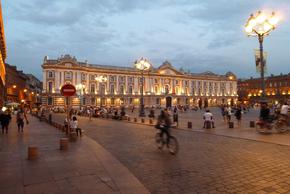 Le Vélotrement is the only E-bike Tour in Toulouse. Electric Bike Tourism Agency, we are the Elect….... 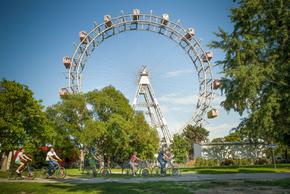